I was a late-comer to the party when it comes to Machin collecting - by only 43 years! The year was 2010. A year that was both auspicious (the beginning of something new and exciting) and  disastrous (for my bank account and sanity!). So being such a late-comer I had a lot of catching up to do. Especially since at that time,  hadn't decided I was going to focus primarily on my 1's collection. My first purchases were lots and lots of singles, since I hadn't decided yet if I was going to bother with other stuff such as booklets. So my first ever booklet purchase didn't actually come till three years later when I spotted one i rather liked and thought "Hey, why not!". I've written about this booklet before on a different blog, but I thought I'd share it again now that I have a dedicated Machin blog.

On 13 May 2013 (according to adminware), Royal Mail issued a new Custom Booklet that I thought was rather charming. The booklet contains 4x1st Class stamps in the new 'Royal Mail Red' with M13L date code and MCIL source code. The 'C' stands for Custom. The booklet also contains two 1st Class commemoratives. The Chalkhill Blue butterfly and the Comma butterfly. Although Royal Mail have this booklet listed as having been printed in Lithography, it was actually printed in Grauvre. Royal Mail lists the printer as Cartor. But again this is incorrect. It was printed by Walsall. The two commemoratives are all-over phosphor. The definitives have two phosphor bands, and have type 2a security slits. 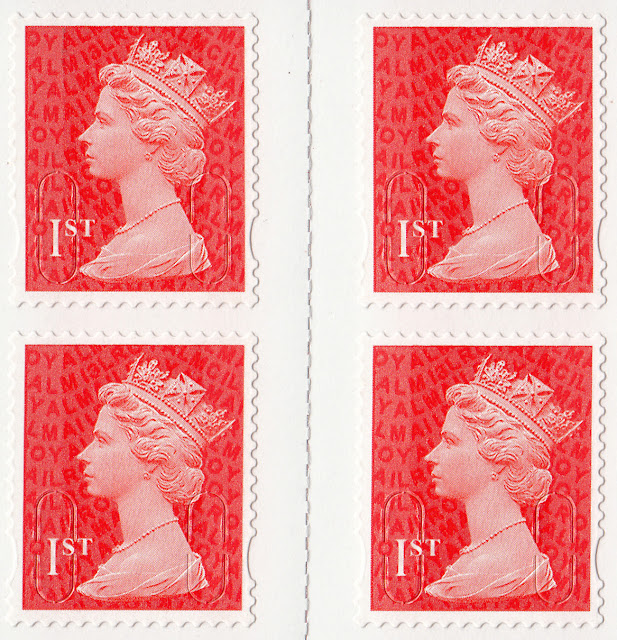 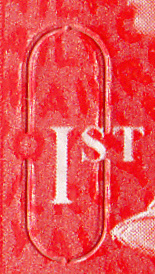 There were two things I really liked about this booklet. The new Royal Mail Red colour of the 1st Class Machins and of course the stunning butterflies. Let's take a quick look at those, shall we... click on each of the titles for more info on each butterfly. 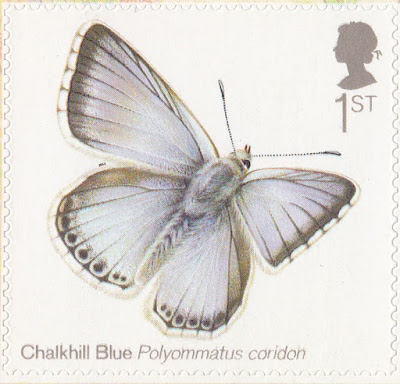 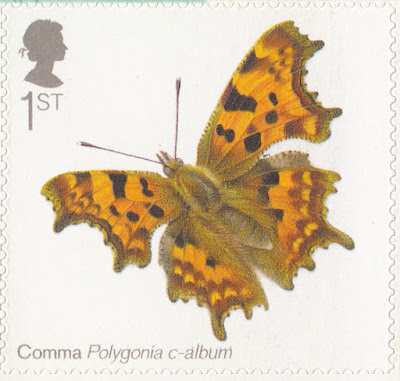 Email ThisBlogThis!Share to TwitterShare to FacebookShare to Pinterest
Labels: 1st, 2013

Where in the World